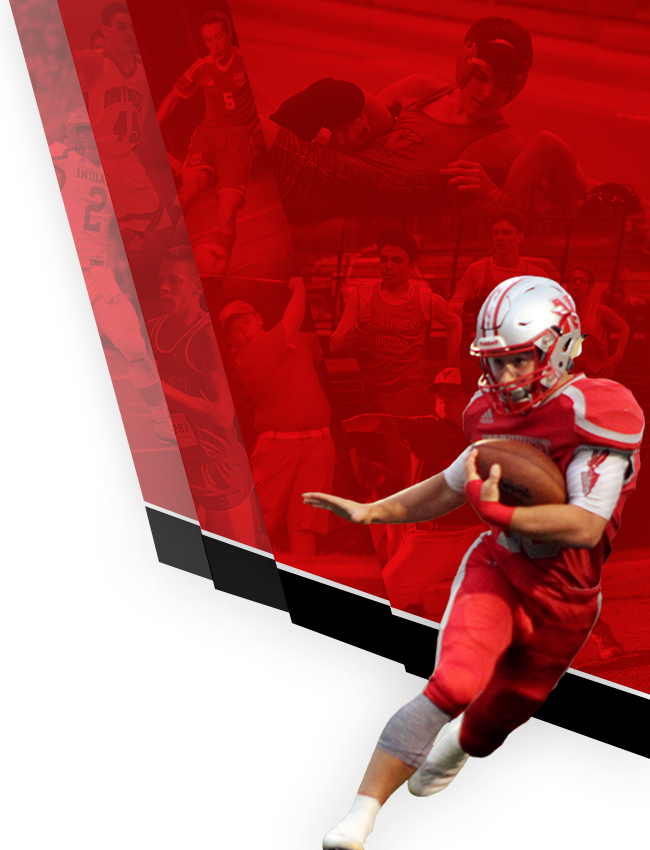 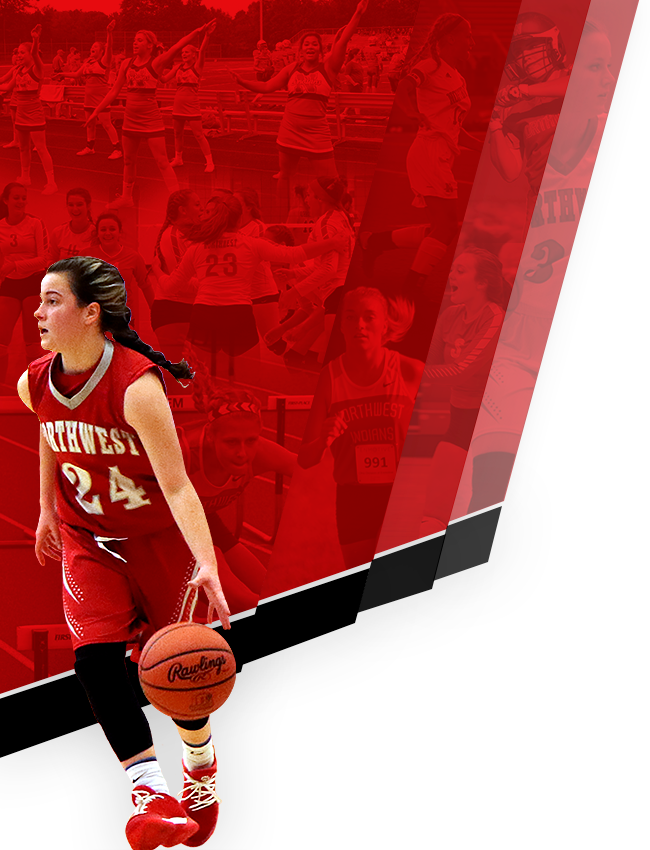 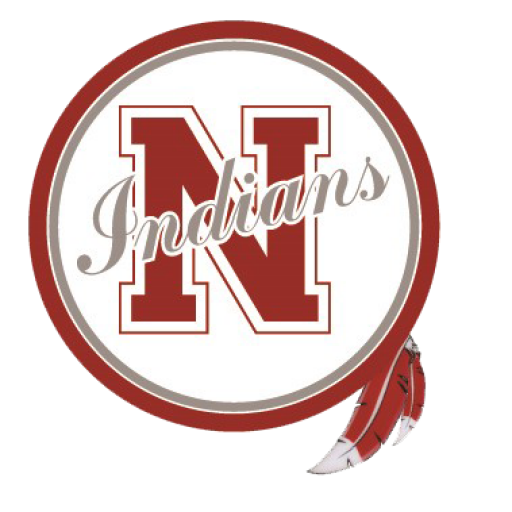 Hits were hard to come by for both teams Monday night. Jensen Miller allowed Orrville just five hits, earning her 9th victory on the season. The Indians had to come from behind in the 7th inning to earn their third walk-off win on the year. Maddie Kurz led off the inning with a bunt single. A fielder’s choice left Anna Welsh on first base when Olivia Francis advanced her to third on a single to center. With runners on second and third Jessica Smith hit a sacrifice fly to center field, scoring Welsh and advancing Francis to third. Francis scored on a passed ball on the next pitch. Anna Welsh and Olivia Francis led Northwest at the plate each went 2-4 with a double. Jessica Smtih added a double and 2 RBIs.